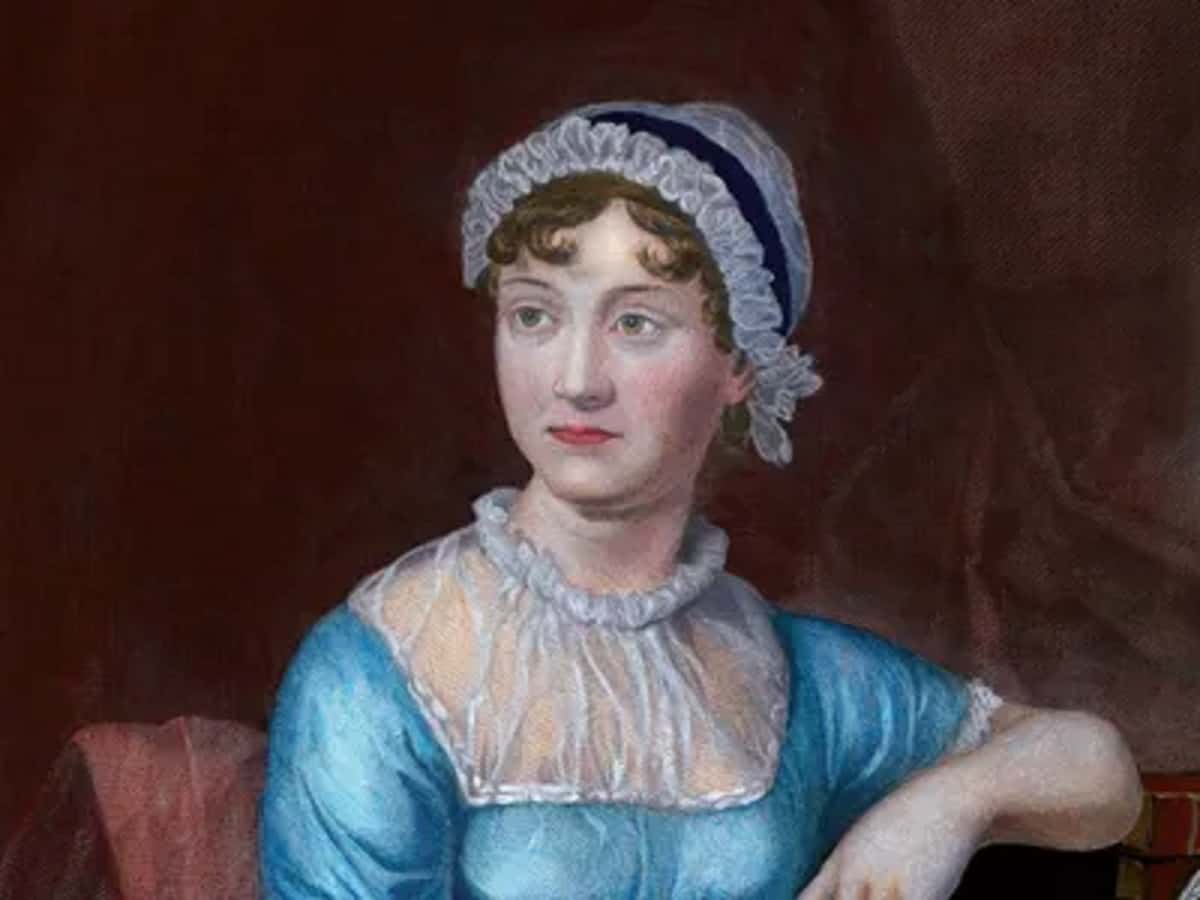 English novelist Jane Austen reflected on the life of ordinary people and their everyday stories through her novels during the late 18th century. Born in Hampshire on December 16, 1775, Austen led a quiet life in a family of eight. Her family provided a nurturing environment for her writing and literary growth, along with her life in Steventon, Hampshire, and the relationships forged there.

In her novels, Austen talks about life, the gentry in 18th century Britain, relationships, love and its disappointments, and women’s place in society. She didn’t receive fame when alive, but the world has since recognized her literary accomplishments. Most of her work was published anonymously and didn’t bring much credit to her, but now are some of the finest classical pieces. Be it Emma (1815), Pride and Prejudice (1813), or Sense and Sensibility (1811), Austen’s novels provided a much-needed realistic, domestic point of view and social commentary characteristic of the Georgian era.

Modern times have seen many of Austen’s books being adapted into films, like Sense and Sensibility, and Pride and Prejudice, with multiple adaptations. And all of them have done well at bringing Austen’s written visuals to life.

From being inspired by Jane Austen to being a literary inspiration on her own, Elizabeth is one of the finest authors of the late 19th century. Born in Chelsea, London, Elizabeth was a well-groomed and compassionate girl. Her novels followed the ‘industrial’ fiction genre inspired by her life in Manchester, where she settled after getting married.

Gaskell’s novels, especially North and South (1854), were bashed with negative criticism because critics felt she had “feminine” sensibilities and didn’t know about the industrial aspects she was writing about. However, things began to change during the 1950s when critics appreciated her complex social and industrial understanding and its description.

While not directly relatable to Austen’s work, Gaskell’s commentary on worker’s issues, the poor class, and industrial life gives readers a glimpse of real life like Jane Austen’s novels did.

William Wilkie Collins is an English playwright and novelist born in Marylebone, London. His literary prowess came to light when he was bullied at night at a boarding school, where he had to tell a story to the bully before he was allowed to sleep. Having been to law school but never practiced, Collins used his broad knowledge in many of his novels.

The pivotal time in his writing career was meeting and forming a close acquaintance with Charles Dickens. Not only did they become close friends, but Charles was also a collaborator and mentor to him. He published short stories, essays, plays, etc., during his peak.

However, he was plagued by gout and became addicted to opium for its treatment. This is reflected in the last decade of his life, where his writing declined in volume and quality. Instead, he focused those years on mentoring young writers and protecting their rights.

Collins wrote sensational novels. He depicted the plight of women and domestic and social issues prevalent at that time. And this is why he’s included in this list. Some of his more famous novels are The Woman In White (1860), No Name (1862), and The Moonstone (1868), along with many others.

Frances Burney was an English playwright, novelist, and diarist born on June 13, 1752. She has written four novels, eight plays, and more than twenty volumes of journals and letters. Her stories have a satirical bent on what she depicts the English aristocracy to be like. They also question the lives of women in a predominantly male society.

Interestingly, Jane Austen was a reader of her novels, and she got the idea of Pride and Prejudice’s title from Burney’s Cecilia (1782). In addition, her diaries are well received by scholars to gain an insight into the candid description of English society from the 18th century.

Due to the war between England and France, she spent several years with her husband in exile in France. While there, she wrote about the politics of that time and how the war shaped society. However, much of her writing still focused on women’s societal position and the social curbs placed on them. And unfortunately, she didn’t get to enjoy any of her plays being enacted during her lifetime, except for one.

Born on January 1, 1768, in Oxfordshire, England, Maria Edgeworth was an author of adult and children’s novels. Living with her father in Ireland beginning in 1773 significantly impacted her writing career, and they both collaborated on her novels..

Maria’s writings reflect her life in Ireland and her time there, which, along with her father’s support, made her a well-known novelist of her time. Her writings focus on educational power. She talks about social and political issues to an extreme and represents the lives of the people of Ireland.

Through her novels for children, she conveys moral lessons to the audience. A work, Practical Education (1798), aimed at making education nonexhaustive for children and more interactive. After the publication of Tales of Fashionable Life, series 2, in 1812, Edgeworth was regarded as the preeminent female writer in England alongside Jane Austen.

She’s also written numerous works incorporating estate management, landlord satires, and disputes within the mind. Some of her notable works are Castle Rackrent (1800), Belinda (1801), The Absentee (1812), and Helen (1834), along with many others.

As you can tell from some of the insights mentioned above on English society and culture during the 18th and 19th centuries, life has always had a certain level of complications. As readers, we rely on the writers of their time to take us back to those days and help us understand what it was like then.

Although Jane Austen is in a league of her own with her unique skill set and writing, these authors like Jane Austen reflect some of her characteristics in their works.

We use cookies on our website to give you the most relevant experience by remembering your preferences and repeat visits. By clicking “Accept”, you consent to the use of ALL the cookies.
Do not sell my personal information.
Cookie SettingsAccept
Manage consent

This website uses cookies to improve your experience while you navigate through the website. Out of these cookies, the cookies that are categorized as necessary are stored on your browser as they are essential for the working of basic functionalities of the website. We also use third-party cookies that help us analyze and understand how you use this website. These cookies will be stored in your browser only with your consent. You also have the option to opt-out of these cookies. But opting out of some of these cookies may have an effect on your browsing experience.
Necessary Always Enabled
Necessary cookies are absolutely essential for the website to function properly. This category only includes cookies that ensures basic functionalities and security features of the website. These cookies do not store any personal information.
Non-necessary
Any cookies that may not be particularly necessary for the website to function and is used specifically to collect user personal data via analytics, ads, other embedded contents are termed as non-necessary cookies. It is mandatory to procure user consent prior to running these cookies on your website.
SAVE & ACCEPT